Cart
You have no items in your shopping cart
Checkout

Brand: PantzerGlass
|
Create your own review 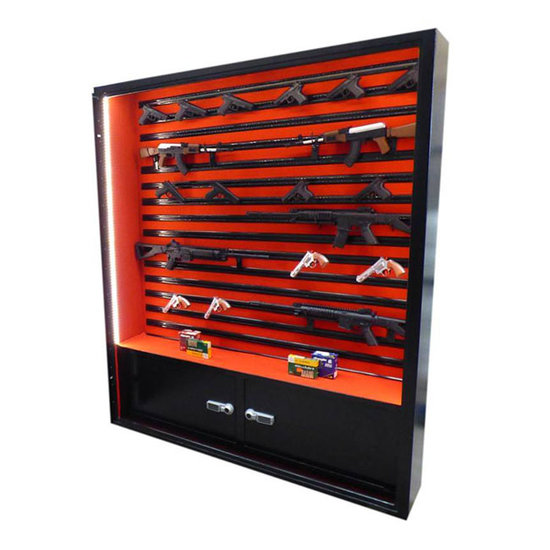 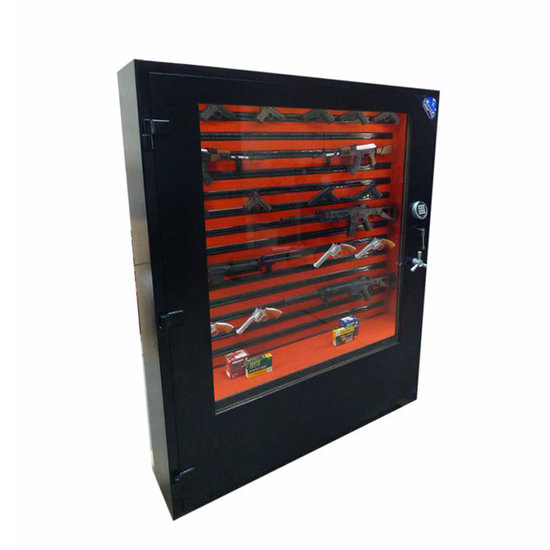 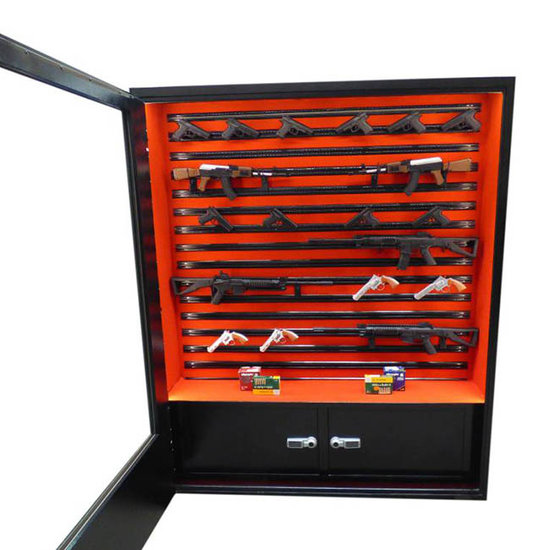 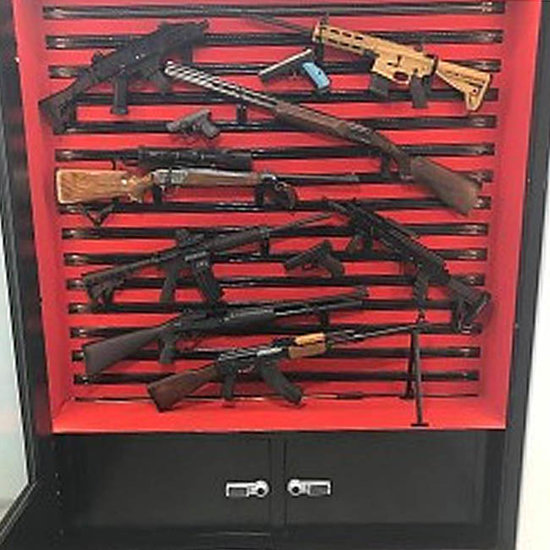 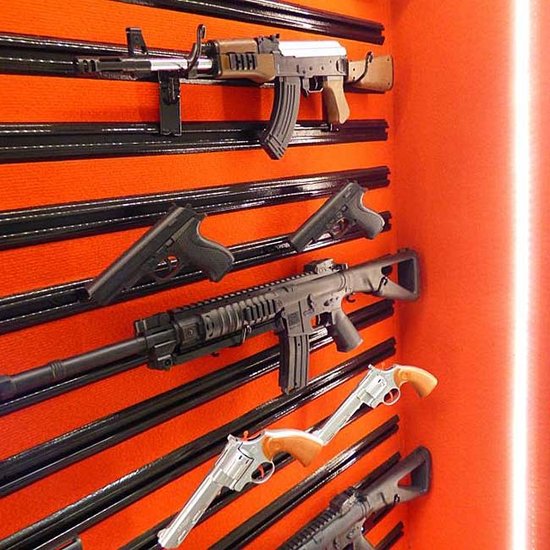 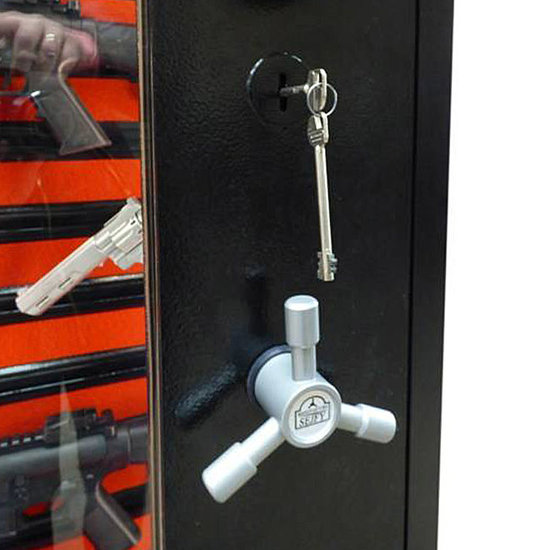 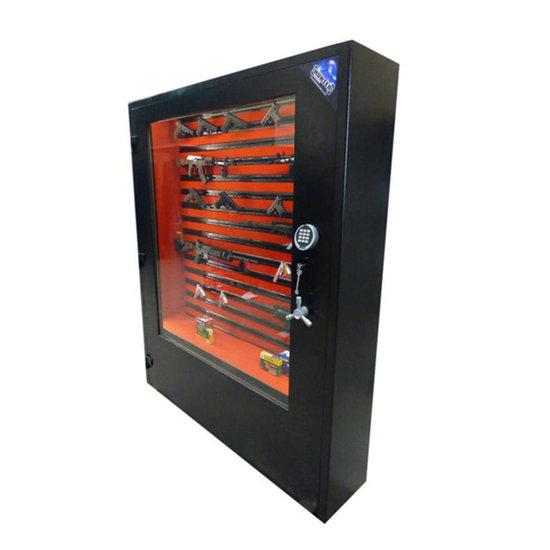 The model 1726 is a cabinet from the PantzerGlass Series, designed for rifles, shotguns and handguns.
The cabinet is marked with a certification label, confirming the S-1 resistance class standard.

A fully adjustable interior is standard and available in several different options.

The photos presenting the offered model are for illustration only. The product shown in the photos was produced according to the customer's order. The appearance of the ordered gun cabinet may be different from the one presented in the photo, depending on the choice of interior layout, selected locks and handles and the color of the body. 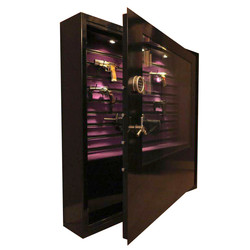 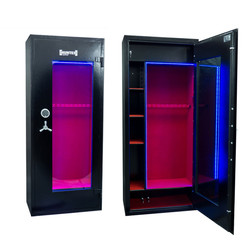 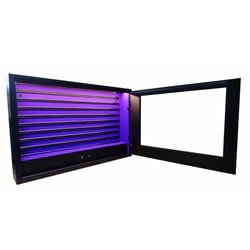 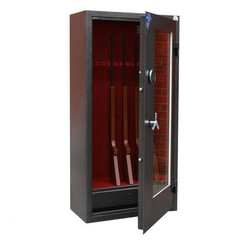 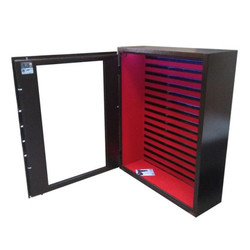 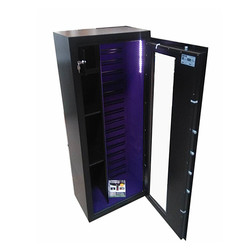 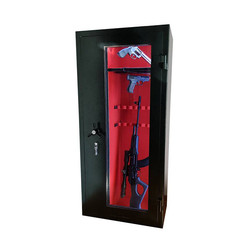 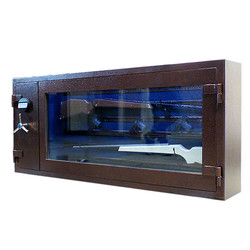 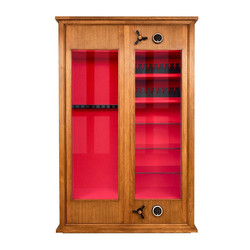 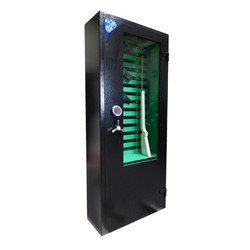 1782 PantzerGlass Gun Safe
€6.549,00
Add to cart
Sterk in maatwerk
Gecertificeerd
Beste kwaliteit
Eigen transport
Discrete levering
By using our website, you agree to the usage of cookies to help us make this website better. Hide this message More on cookies »